Jay Barnes, “10 Things You May Not Know About North Carolina Aquariums” (January 15)

“10 Things You May Not Know About North Carolina Aquariums” 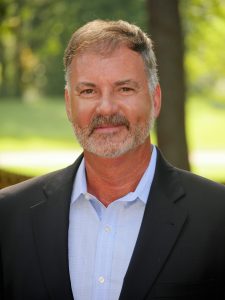 Jay Barnes is President & CEO of the North Carolina Aquarium Society, a Raleigh-based nonprofit that supports the three North Carolina Aquariums and Jennette’s Pier in Nags Head. His career with the Aquariums spans four decades, including twenty years as Director of the N.C. Aquarium at Pine Knoll Shores. He is a graduate of N.C. State University’s College of Design and holds a master’s degree in advertising from Syracuse University.

As a hurricane historian, he lectures widely on U.S. hurricanes, and has appeared in various productions for The Discovery Channel, The History Channel, The Weather Channel, NBC Nightly News, and others. He’s also a regular contributor to a variety of national and regional magazines. Visit his website at JayBarnesonHurricanes.com.