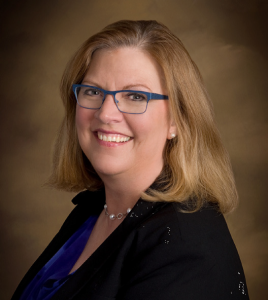 Sue Schwartz has been the Planning Department Director for the city of Greensboro since 2013. She has a BS in Geography and Urban Studies, University of Pittsburgh and a Master of Arts, University of North Carolina at Charlotte.

A few of Sue’s accomplishments are: 2015 AICP President’s Award for Professional Achievement, Project Manager for Southside, an infill Traditional Neighborhood Development that was recognized by the US EPA with the 2004 Smart Growth Award for Built Projects and in 2005 by the Sierra Club as one of America’s Best Built Projects, led the effort in developing Greensboro’s Traditional Neighborhood Development (TND) Ordinance that was recognized as one of the first infill focused TNDs and she created the Community Assistance Program for the American Institute of Certified Planners, a pro bono program focused on social equity issues.