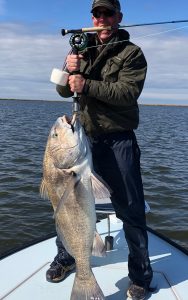 Fred Berry is a plaintiff’s lawyer. His practice primarily  involves injuries and consumer protection. He received his undergraduate and law degrees from Wake Forest.  He is also the huntsman for the Sedgefield Hunt. That means he handles a pack of foxhounds from horseback and chases foxes and coyotes.  Other interests include flyfishing, hunting and steer roping. He and his wife, Elaine, live on a farm in Rockingham County with their horses, hounds and cows. They have three grown children. 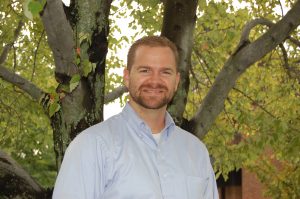 Kevin Redding has served as Piedmont Land Conservancy’s Executive Director since April of 2007.  He spent the prior 7 years with The LandTrust for Central North Carolina where he was Associate Director.  Kevin is a native of North Carolina’s Piedmont region having grown up near Salisbury where he earned his Eagle Scout award.  Kevin received a Bachelor’s Degree from Western Carolina University in Natural Resource Management in 1999.  He then crossed the state to enroll at East Carolina University where he received a Master’s in Public Administration degree in 2001.  Kevin is married to Lori (Dockery), a native of Waynesville, NC. The couple has a fourteen year old son, Boone, and a twelve year old daughter, Molly Ruth.  Outside of work, Kevin’s hobbies include gardening, fly fishing, duck and turkey hunting and spending time with his wife and kids.