A Rotarian’s Legacy – Buddy Weill’s Gift to the Community 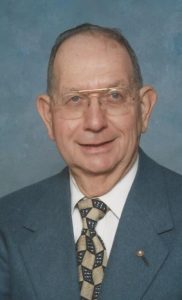 Charles L. “Buddy” Weill, Jr., passed away last year. His name will always be a part of our past . . . and our future. It was recently announced that Buddy left his entire estate, $50 million, to establish an endowment to support capital expansions and improvements of facilities that support eldercare and health care.

Upon Buddy’s death last year, the following tribute appeared on this website:

Below are links to the transcripts of the two interviews:

The full collection of Greensboro Rotary oral histories can be found on the UNCG Libraries website.